Ànima Negra: wine's craftmanship from Mallorca to the world 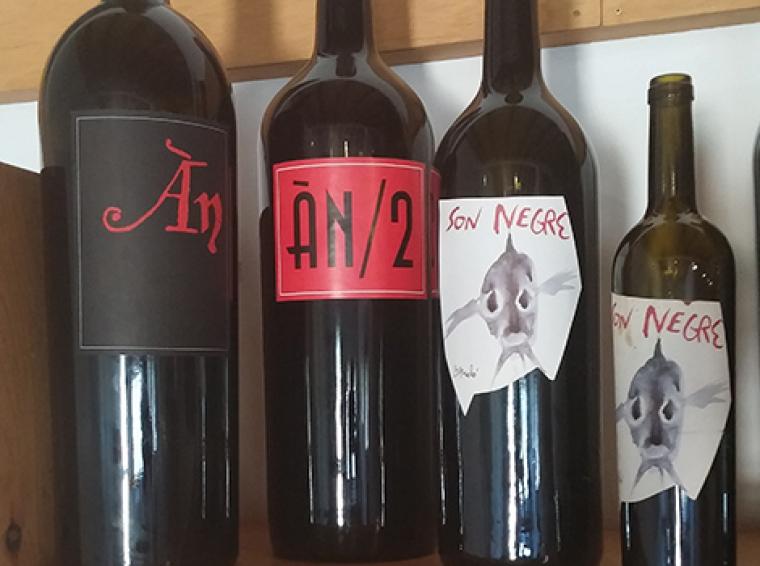 They've spearheaded Mallorca's wine production for years and they are an example of the quality the island's wines have had for some time. They're all for quality, land and also sustainability, although they've never been ecology flag-bearers.

Ànima Negra began as a small winery that grew by adapting their facilities to the limited room they had at Son Burguera. And as they expanded the business, they kept improving their products and experimenting with them.

“We always experiment, we're always trying things, but wine processes are really slow. It's part of its charm, it takes time", says Pere Obrador, one of the winery's owners along with Miquel Àngel Cerdà.

“We're now using our own yeasts for the first time, so we'll see what happens. We've got really high hopes."

They chose to isolate their grapes' own yeasts in a La Rioja laboratory, where they were surprised by how many of them they found. They picked the best ones and this is the first time they try them. Although they insist it's still too early, they have found certain changes in their wine's fermentation process. 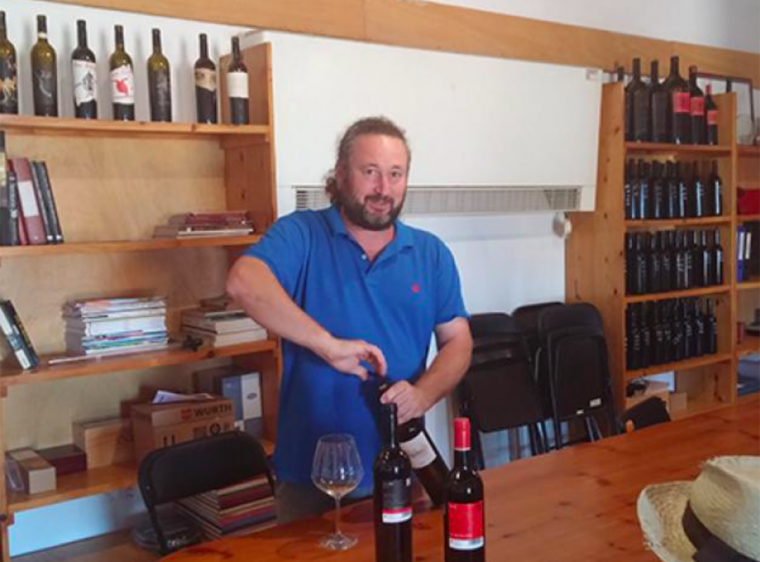 At Ànima Negra, even if their wines don't have a green certificate, they make an effort to take care of the environment and to improve their efficiency and their environmental sustainability.

This is the reason why, for instance, many of the tanks they use are square-shaped and made of concrete, to make the contact surface larger. "With 20cm-thick walls, this tanks, covered in epoxi paint, refrigerate inside out unlike the stainless steel tanks, that refrigerate outside in. Because of this, the outer surface that receives the external temperature is less efficient. Ecology doesn't mean only not using systemic treatments on vines, everything has to make sense as a whole", Obrador points out.

Their vineyard has been ecological for five years and since then they've realised their wines "have more life. Maybe is too simplistic to put it this way but it's the way it is. They've got another expression". 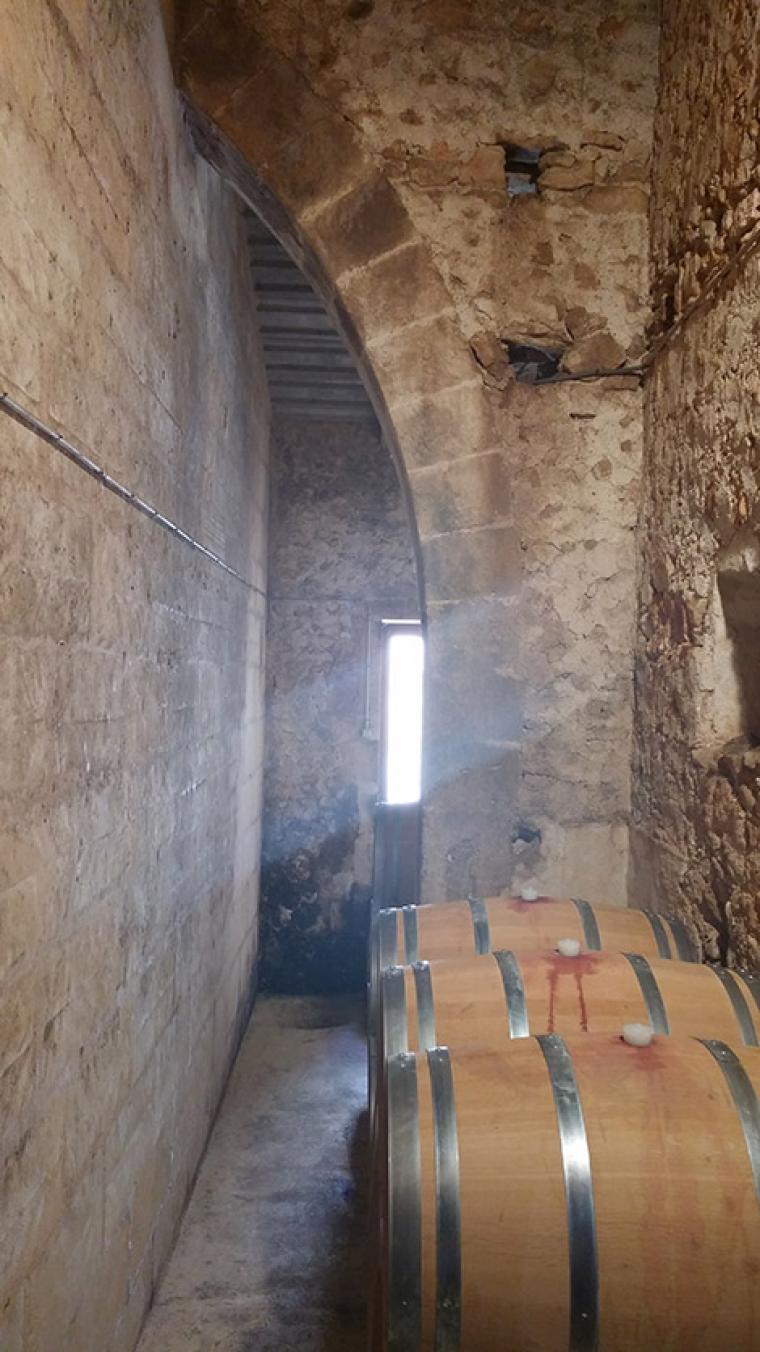 In Mallorca, local wines have become more and more popular over the past few years. Everybody agrees the island wines' perception, which was of being too expensive for their quality, has improved thanks to its German consumers. Even in that case, at Ànima Negra the increase in local consumption is considered to be very positive, as it is the Mallorcan winemakers' will to use local varieties.

Their top variety, 'callet', is handled with care and "it's not easy", the winery's co-owner says. "It's complex. Soil and rootstocks have to be carefully chosen. Ripening is very sensitive in young vines. I mean, getting started is the hard part. It goes without saying that everything's easier with cabernet and merlot. But the outcome's also different. I'm not saying it's better or worse, it's just different."

Ànima Negra produces nearly 270.000 botlles per year. Most of them are of their AN-2 brand, followed by Quíbia, a white wine made with a part of the callet red variety vinified as if it was white; Ànima Negra, 100% callet and Son Negre, their most special wine. It's not available every year and, when it does, labels are designed by painter Miquel Barceló (who is also from Felanitx, as the winery is) thanks to a collaboration that started years ago.

Beyond this wine's prestige or technical qualities, though, Pere Obrador says he has "very clear that wine was born to be on a table and to enjoy the moment, the conversation or the company. Wine's easy and made to enjoy. There's no need to argue on it."